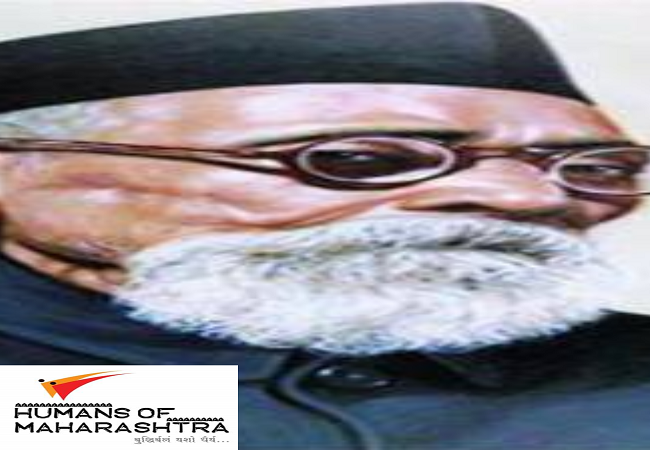 The great personality of India:-

Dhondo Keshav Karve was a famous Indian social reformer. She dedicated her life to the welfare of women. Therefore, he came to be known as the great Mahishi Karve. People affectionately call him Anna, Anna is used in Marathi for one’s father and elder brother.

He was instrumental in promoting the education of widows. In 1958, on his 100th birthday, he was awarded the highest civilian award, the Bharat Ratna. He was the first living Indian to appear on an Indian postage stamp.

Dhondo Keshav Karve was born on April 1, 1888 in Sheravalli, Ratnagiri district of Maharashtra. He was born into a low middle class Brahmin family. His father’s name was Keshav Bapu Karve. He studied at Altinsat College, Pune and obtained a degree in Mathematics

Taught mathematics at Ferguson College between 1891-1914.

He wrote two autobiographies, Atmavat in Marathi and Lukig Bank in English.

Dhondo Keshav Karve was married to Radhabai, 8, when he was 14. In 1891, his wife died in childbirth. When his son Raghunath Karve grew up, he became a social reformer and professor of mathematics. He married an 8-year-old widow and Godubai and had three children, Shankar, Dinkar and Bhaskar. Shankar became a doctor and settled in Kenya. Dinkar became a professor of chemistry and principal of Ferguson College. Bhaskar worked at “Sashi Shikshan Sanstha”.

He received Doctor of Letters from Banaras Hindu University.

Awarded the Padma Vibhushan by the Government of India.

1958 – The Bharat Ratna is the highest civilian award given by the Government of India.

Mahishi Karve passed away on November 9, 1962 in his native Pune. He was 104 years old at that time.